As the largest project ever approved on Long Island, with 5.4 million square feet of mixed -uses including 3,500 residential units, Hempstead will serve as a model for large scale suburban downtown revitalization.

Hempstead, Long Island represents one of the County’s most exciting transit oriented redevelopments and will serve as a model for the holistic and comprehensive redevelopment of suburban downtowns throughout the entire nation. This $1.5+ Billion project is Long Island’s largest ever approved project with construction slated to commence in 2016. 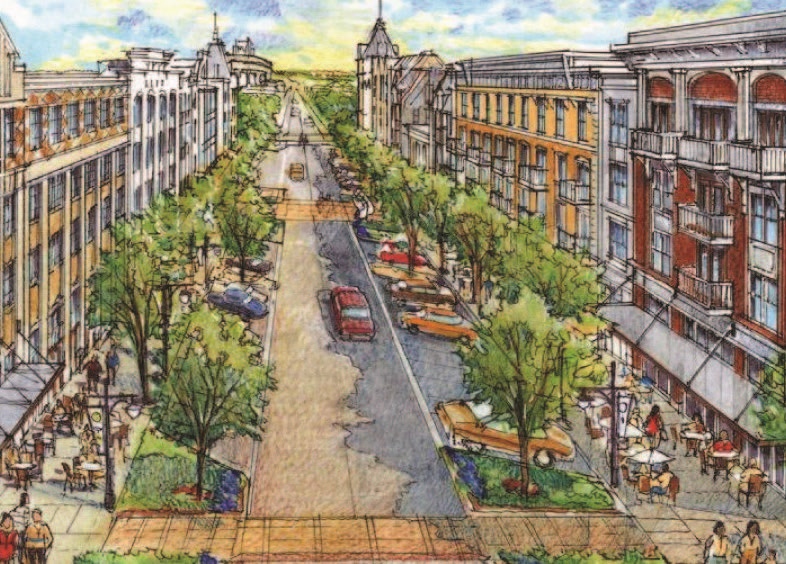 The ethnically diverse Hempstead community is located in the geographic center of Nassau County, anchored by exceptional transit, including one of the nation’s largest suburban bus hubs and a Long Island Rail Road station. The Village of Hempstead’s downtown redevelopment will epitomize smart growth, Triple Bottom Line friendly redevelopment. The project will provide mixed-income residential options that meet the needs of the young workforce on Long Island, which seeks an amenity-driven, transit-oriented, walkable setting that provides live, work, learn, shop and play options.

A number of innovative methodologies were employed during the redevelopment efforts, including Renaissance’s community-centric Crowdsourced Placemaking program and the adoption of an opt-in, Form Based overlay zone that is one of the most progressive in the nation. A key component of the zoning is the inclusion of Community Benefits Policies to ensure local job creation both during construction and on a permanent basis.

Renaissance Downtowns has teamed up with RXR and UrbanAmerica in this redevelopment effort, providing yet another example of Renaissance’s ability to Joint Venture with an appropriate partner when it best serves the needs of the redevelopment effort and the community. The project has received
world-wide recognition, and was featured as a case study by Donald Monti, President and CEO of Renaissance, at the United Nations World Water and Energy Forum in Dubai. 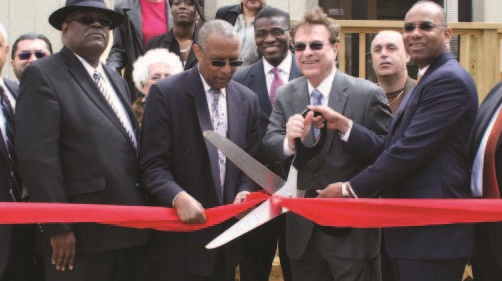 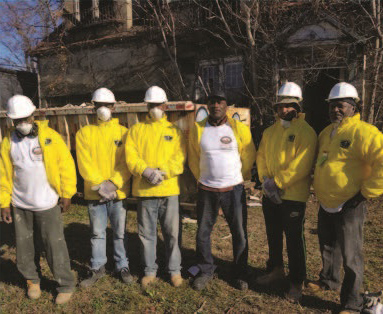